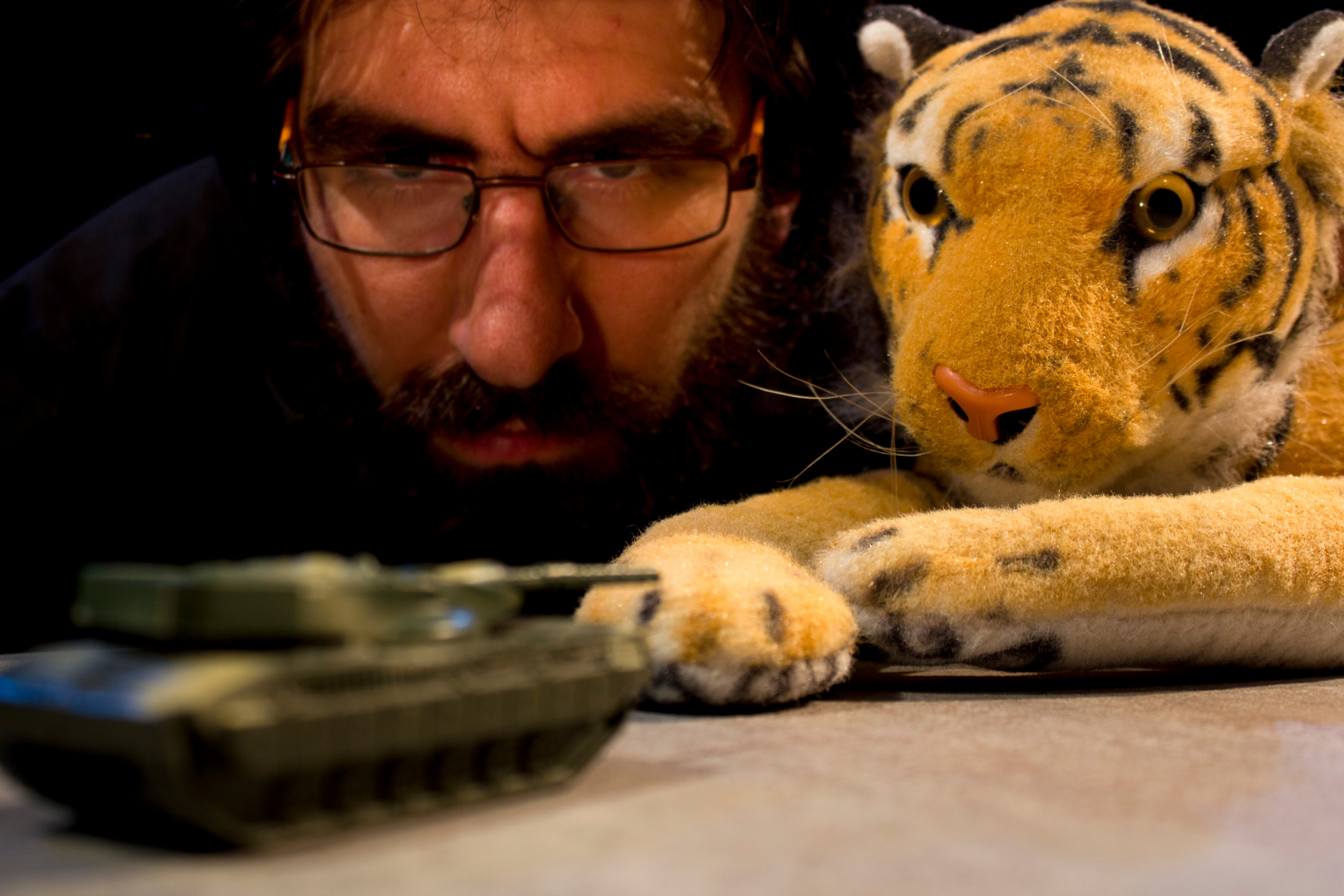 Since the age of 12 Ariel has been playing with puppets, bringing to life whatever he lays his hands on, putting on shows and making short puppetry films. At the age of 30 he now masters a variety of puppetry forms: manipulates, directs and gives artistic advice for projects, always seeking to innovate and to discover more possibilities with the wonderful media of puppets.

He currently tours with his shows "Pinhas!" & "Plastic Heroes" which have been invited to perform in festivals and theaters across Israel, France,  England, Germany, India, Greece, Finland, Estonia, Denmark and more.

He has also been invited to give workshops, masterclasses and guest lectures in places such as Royal Central School of Speech & Drama, London, The Center for Creative Collaboration, London, Seminar Hakibutzim College and The Thelma Yellin High School of the Arts, Israel and gave a guest show of "Plastic Heroes" for the students of École Nationale Supérieure des Arts de la Marionnette (ESNAM), Charleville-Mezieres.

In addition to theatre work, Ariel also uses as lead puppeteer for dozens of Television & Cinema productions, such as Sesame Street Israel, where he manipulates and gives the voice to the beloved character “Elmo”. He also gives workshops of television puppetry workshops for professional actors and puppeteers.