SUBWATER BEATS a collective of subculture creators based in Berlin and Dresden, active in many cities. From its beginning in 2015 it has been about multi-disciplinarity, even though the founding members are musicians. Live and self-made beat music with a focus on complex rhythmic events is the interface to the self-namend genre: Subwater Beats.

Another important influence on the collective is post-contemporary, speculative/new realism and convivalism. It's about planing a future with thinking from the future to the present and trying to combine intellect, action and devotion to be able to push the world into a time of post-capitalism, post-racism, post-nationalism, post-patriarchy, post-mega-authorities and post-anthropocene.

So SUBWATER BEATS is planing to become more and more a political-musical movement and lifestyle without being a political ideology or repressive religion. 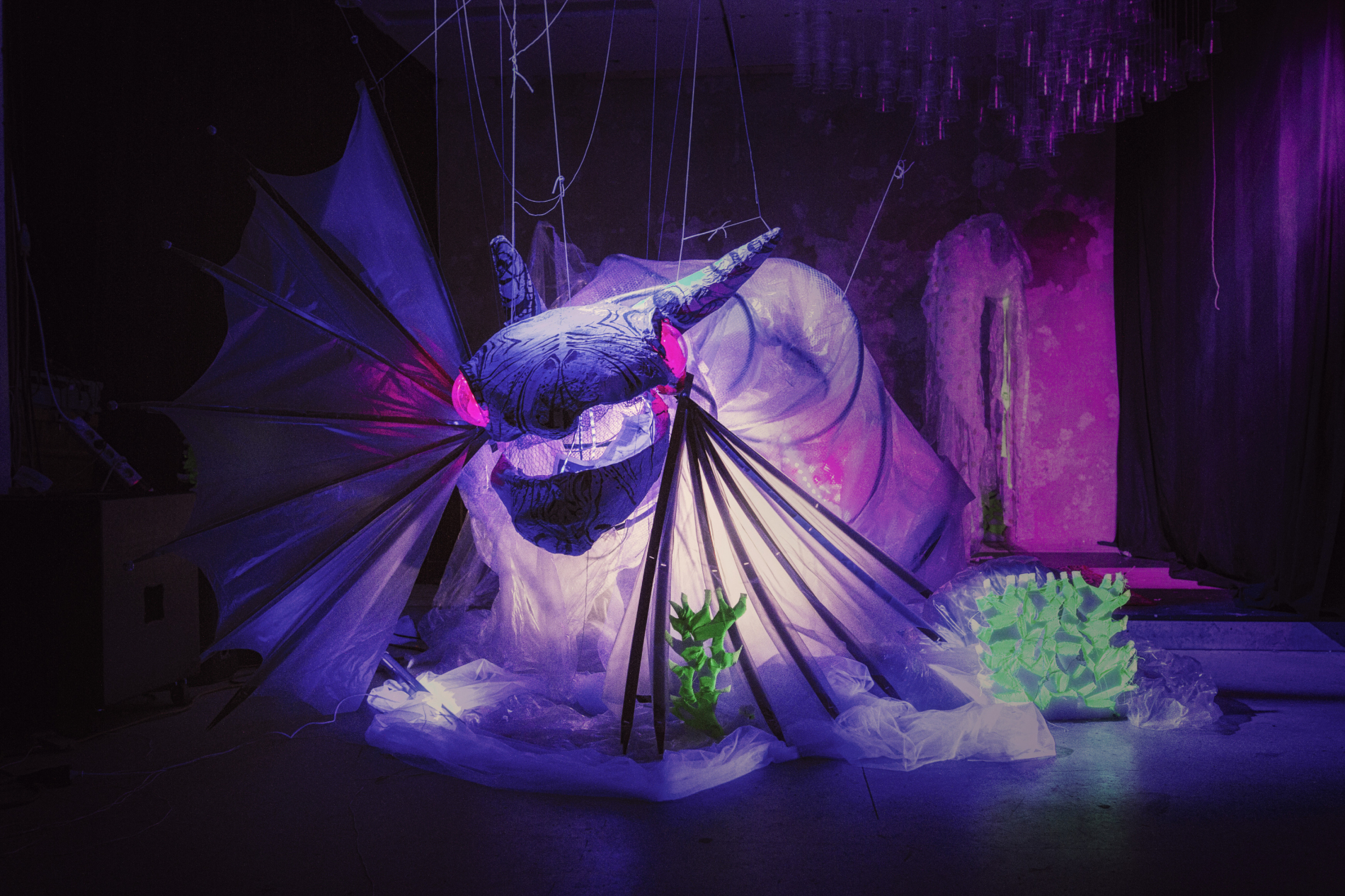